You'll want to start by watching the film: you can stream it for free here, courtesy of PBS.

Chicago Books Related to the Film

Want to see what newspapers were saying about the 1995 heat wave at the time?

Data Sources for the Film Topics

Take a moment to examine this article from City Lab, which compares Chicago's response to the coronavirus epidemic with its response to poverty and pollution.

Books Related to the Film's Theme 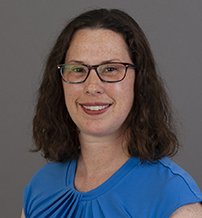