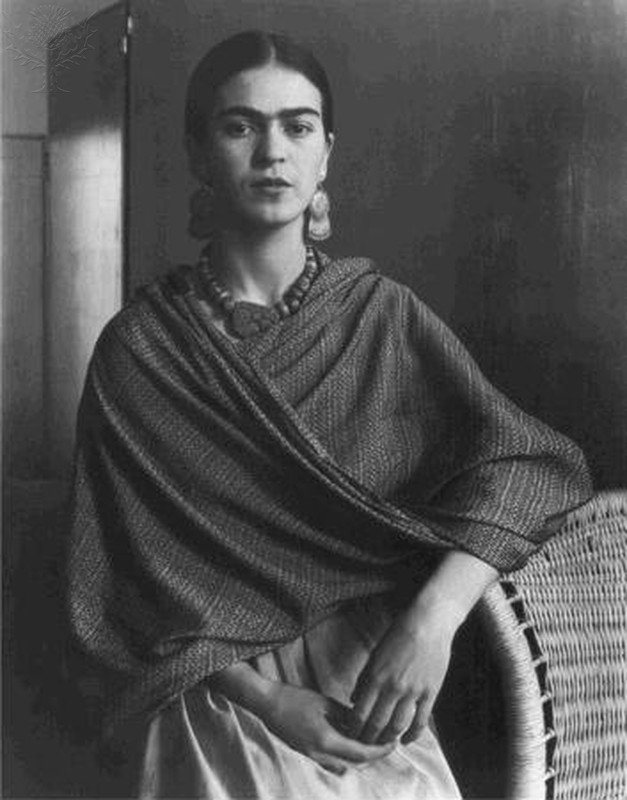 Frida Kahlo’s contribution to the arts is known throughout the world, having influenced painters, fashion designers, sculptures, performance artists, and others. Her influence was not limited to other artists, but also reached social justice activists. Her own work was influenced not only by the work of other artists, but also through her lived experiences. Frida’s worldview was shaped by global events, including political revolution; personal tragedies such as contracting Polio and an accident that left her in immense, constant pain; her joining and subsequent expulsion from the communist party; and challenging notions of gender and illuminating inequality worldwide.

This guide provides access to curated resources that can help readers better understand her life, art and influence through several topical lenses. Resources relate to art, politics, gender and feminism, health, fashion, and sources for children. 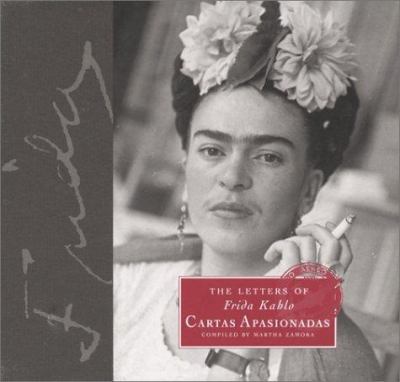 Reveals fascinating details about Kahlo's romances, friendships, and business affairs in a selection of letters to friends, collectors, doctors, family, politicians, lovers, and, of course, Diego Rivera. In over 80 pieces, Kahlo discusses her art, politics, and tragedies. 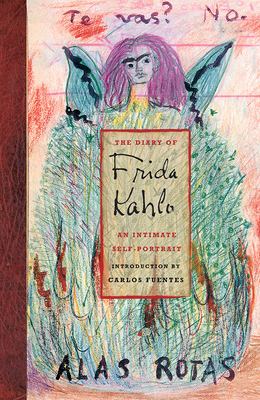 The Diary of Frida Kahlo: An Intimate Self-Portrait

The 170-page journal contains the artist's thoughts, poems, and dreams along with 70 watercolor illustrations. The text entries reveal the artist's political sensibilities, recollections of her childhood, and courage in the face of more than 35 operations. Included in the journal is Frida’s description of the symbolism of various colors. 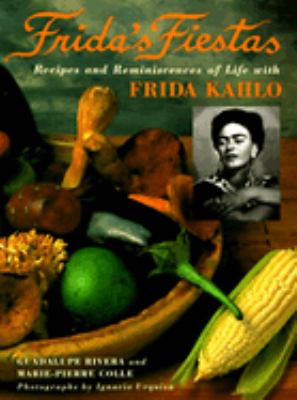 Frida's Fiestas: Recipes and Reminiscences of Life with Frida Kahlo

Frida's Fiestas is a personal account in words and pictures of many important and happy events in the life of Mexican artist Frida Kahlo, and a scrapbook, assembled by her stepdaughter, of recipes for more than 100 dishes that Frida served to family and friends with her characteristic enthusiasm for all the pleasures of life. 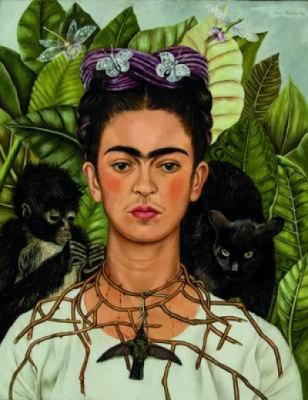 Frida Kahlo created a natural paradise in her home at Casa Azul in Mexico City. The plants cultivated there were vital components of some of her most original work and an important part of her fascination with indigenous Mexican history and culture. 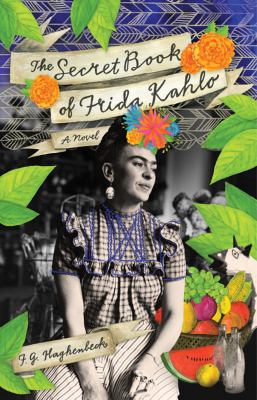 The Secret Book of Frida Kahlo

F.G. Haghenbeck takes readers on an intriguing ride through a fictional account of the life of Frida Kahlo. The story features her tumultuous relationship with Diego Rivera, the development of her artistic vision, her complex personality, her lust for life and her existential feminism. 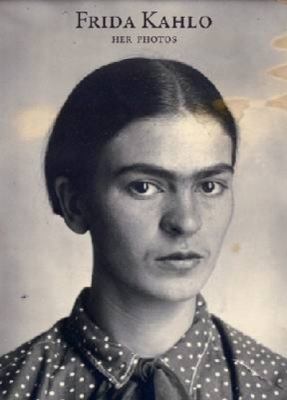 This remarkable collection remained hidden for more than half a century. A few years ago the storerooms, wardrobes, and trunks that safeguarded it were opened. The collection of photographs is a treasure that reveals the tastes and interests of the famous couple, not only through the images themselves but also through the annotations made on them. 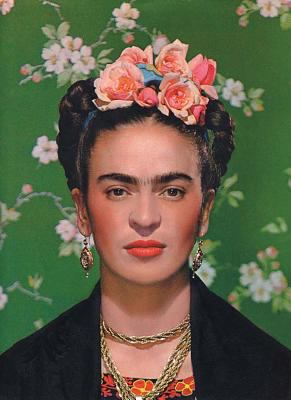 I Will Never Forget You

Frida Kahlo was superbly captured through the intimate lens of her friend, lover, and confidant, the photographer Nickolas Muray. I Will Never Forget You collects more than 50 striking portraits of Kahlo wearing traditional costumes, heavy jewelry, and flowers in her hair. Archival letters and photographs that tell the story of Kahlo and Muray's touching relationship accompany these plates. 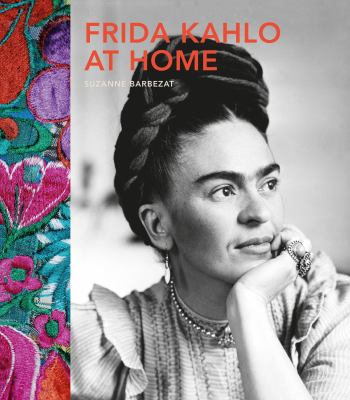 Explores the influence of Mexican culture and tradition on Kahlo's life and work. Paintings together with archive images and family photographs, objects and artifacts she collected and photographs of the surrounding landscape provide an insight into how these people and places shaped this much-loved artist and how the homes and landscapes of her life relate to her work.

Frida Kahlo has appeared in Goodle Doodles on numerous occasions including International Women's Day and the birthdays of herself, Diego Rivera, Dolores Olmedo, Tina Modotti and others.