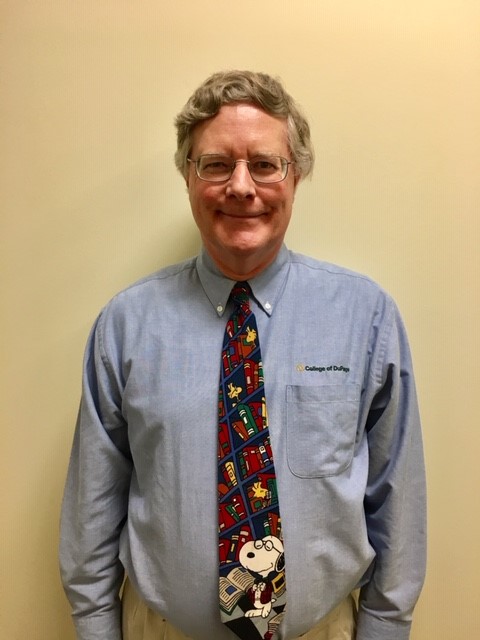 B.A. in History and Political Science from Indiana University - Bloomington, 1980

"Military Maps of the Pacific in Unpublished Documents."  Bulletin of the Geography and Map Division of the Special Libraries Association,  No.170 (December 1992):  2 - 11.